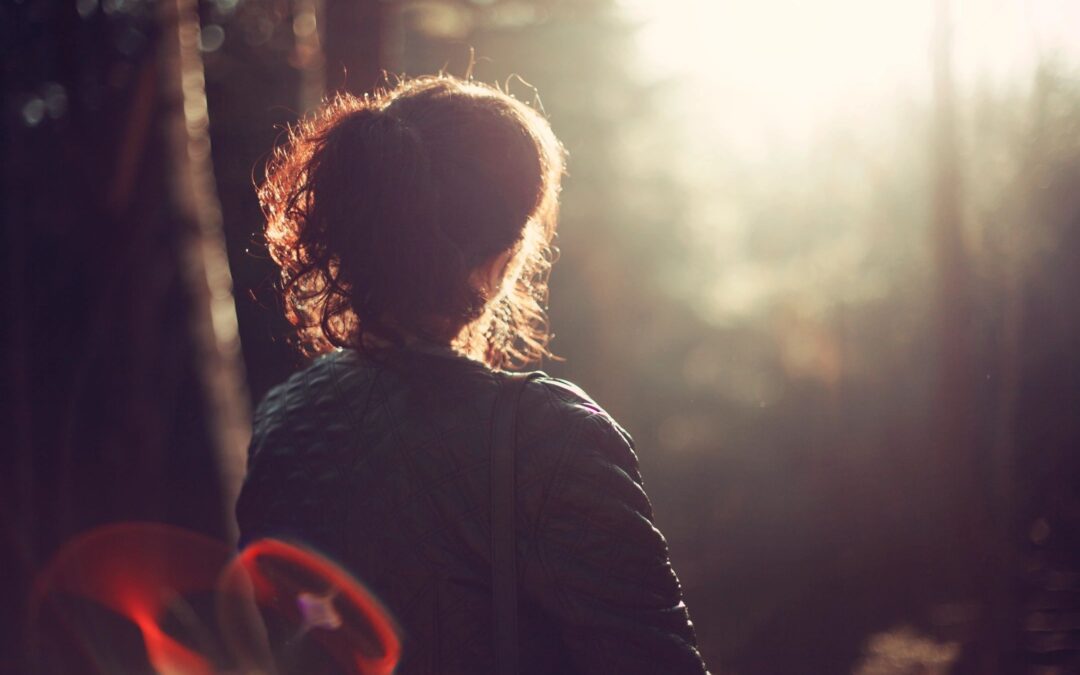 I was 19 years old and I thought I had the world by the tail. I had just recently had a messy break up
with a guy I had been with for 4 years and now I was wild and free. I decided I would take advantage of
my newfound sexual freedom. But as luck would have it, I met a guy that rocked my world. He was tall,
handsome, athletic and had big, blue dreamy eyes. When he looked at me with his beautiful eyes, I was
in heaven. I gave myself to him, and not long after that, he decided he was “in love” with my best
friend. I was devastated.
Being the wise woman of the world that I thought I was, I decided what goes around should come
around. So, I gave myself to his best friend. It was a one-night stand. Within a few weeks after that
fateful night, I started to have a foul discharge coming from my lady parts and some pain and burning
when I urinated. On the advice of a friend, I went to the doctor. He told me I had pelvic inflammatory
disease or PID. It was the most painful pelvic exam I could have ever imagined!
A few days later, the doctor contacted me and said I had “gonorrhea.” I was stunned! He prescribed me
antibiotics and I faithfully took them as prescribed. However, a couple of months after taking the
medication, I began to wake up every morning with fevers. I knew there was something wrong. I told
my mom who was broken-hearted to know I had been sexually promiscuous. She took me to an OB-
GYN who did a thorough exam. The exam revealed that my left ovary was the size of a grapefruit and I
would need emergency surgery to have it removed. I was terrified!
After the surgery was performed, I was told that there was a sac around my ovary full of poisonous fluid
and if that sac had burst inside me, I would have died. The doctor also said that the right ovary was
damaged, but they left it in place because they did not want to ruin my chances of having children. All
of this was the result of my irresponsible sexual choices and an STD that was not cured by the
antibiotics. If only I could have done things differently.
Since that time, I married a wonderful man who loves me warts and all. We have been married for 38
years and we were blessed with 2 beautiful daughters, in spite of being told I might not be able to have
kids. I became a nurse and have been given the privilege of helping other women who are suffering
from their sexual choices. What I learned from that horrible lesson is that my sexual choices hurt many
people and I almost paid for it with my life. If I had it to do all over again, I would have waited to have
sex until marriage. By God’s grace, I am here to tell my story. Life learned the hard way is not a life best
lived.